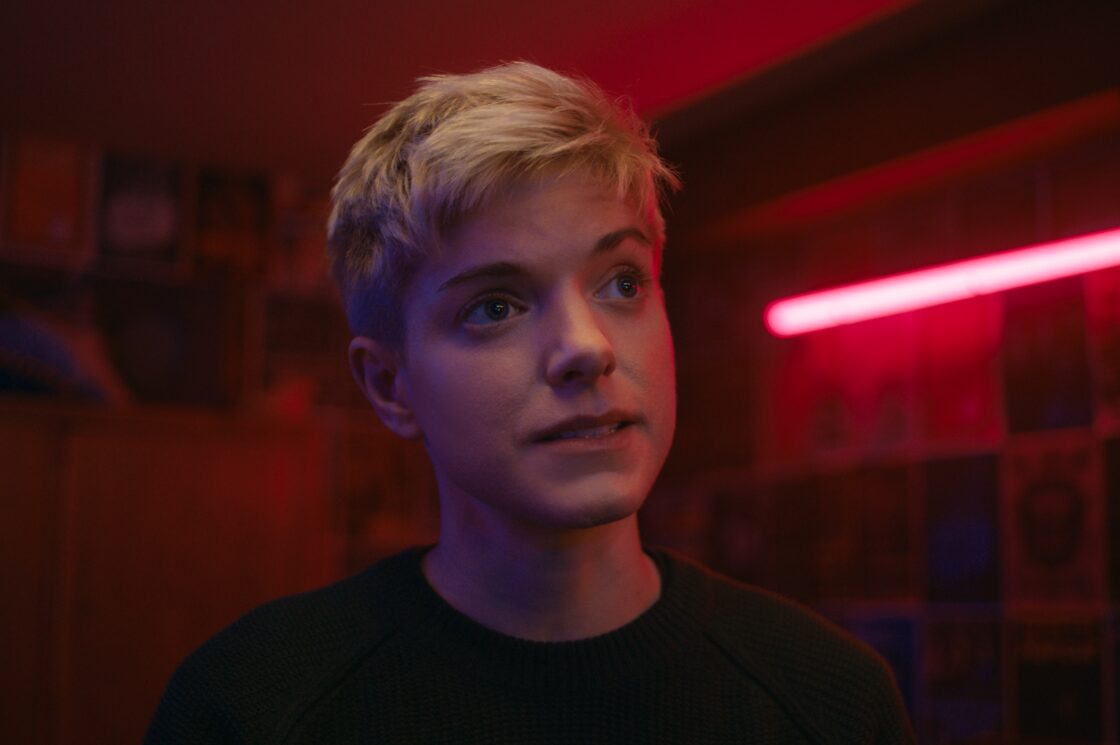 Currently working together on a new comedy drama project for Netflix, Objective Fiction and Mae will be developing both TV and film projects for both the domestic and international market.

Mae Martin said: “I absolutely love working with Objective Fiction; their sensitivity, sense of humour and drive make them the dream partners for me. I’m really happy to continue the relationship and look forward to what we do next.”

Named RTS Breakthrough artist of 2021 Mae has firmly established themself as one of the most exciting talents to watch after creating and co-writing the RTS and Edinburgh TV award-winning Objective Fiction series, Feel Good.

Met with an electrifyingly positive response, both in the UK and internationally Feel Good aired on Netflix and Channel 4 in 2020 and gained a rare 100% rating on Rotten Tomatoes, whilst both the New York Times and the Guardian named it as one of the best TV shows of 2020. Starring Martin as a recovering drug addict who embarks on an intense, whirlwind romance with the previously heterosexual George, the series co-starred starring Charlotte Ritchie as George and Lisa Kudrow as Mae’s mother. Co-written by Joe Hampson the series was renewed for a second and final series by Netflix which was released worldwide earlier this month to widespread critical acclaim.

Mae is represented by Tiffany Agbeko at Curtis Brown and Audrey Rowe and Rob Coleman at CAA. 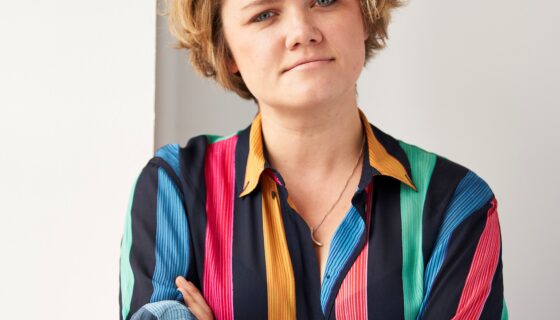 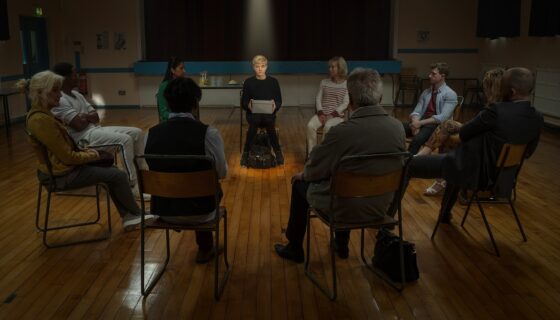